Some Butterflies and Moths in May

Pretty much all of our spring emerging butterfly species are now on the wing and I have been catching up with a few of them.

The Painted Lady (Vanessa cardui) has also been on the wing this week. Last weekend, I saw at least a dozen flying around one of my local woods, a clear indication that a significant migration from the near continent has occurred. If weather conditions are good for breeding over the next few weeks then we may expect to see them everywhere during July and August.

Conditions for moth-trapping are still marginal and catches have continued to disappoint. The following images of moths have been from daytime finds. 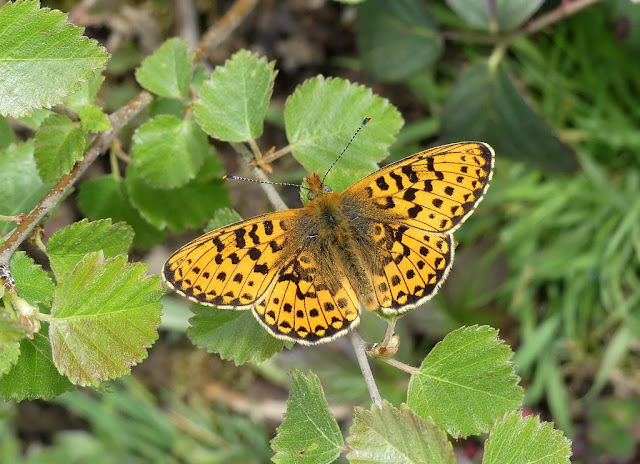 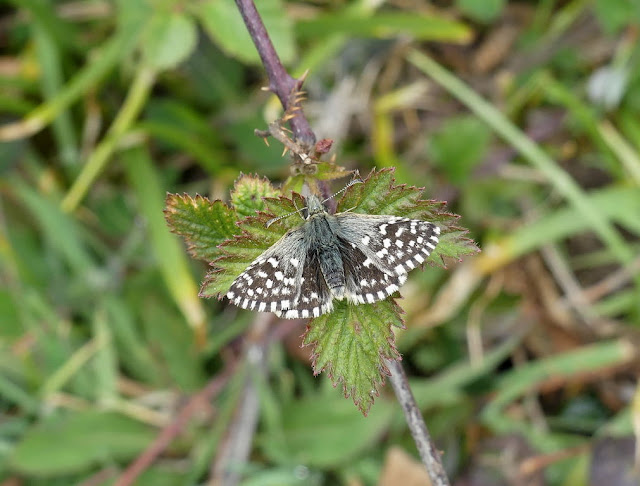 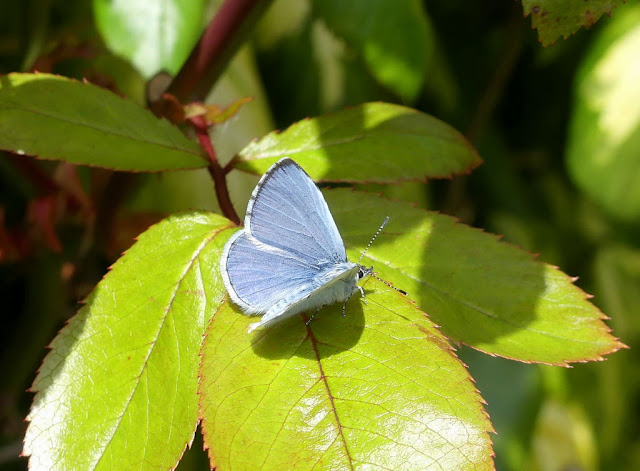 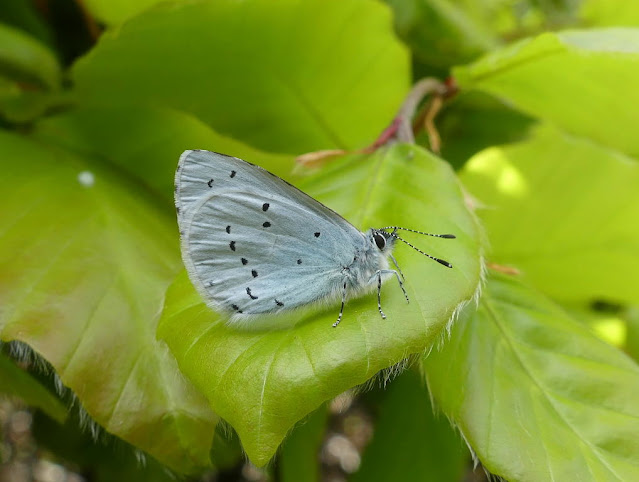 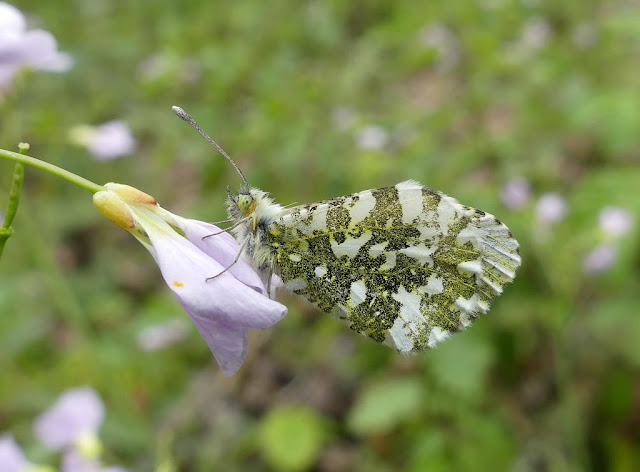 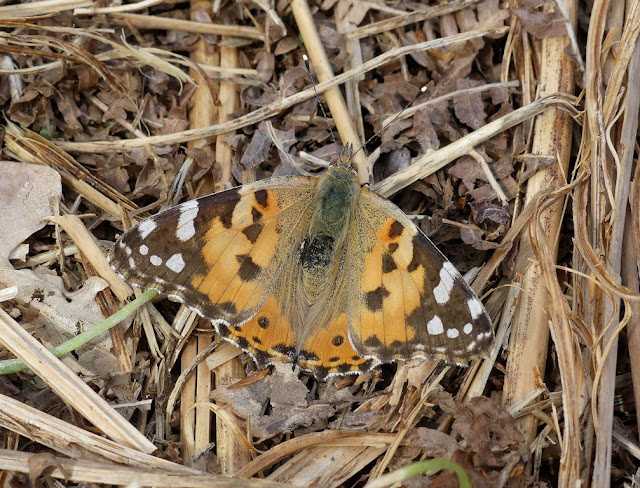 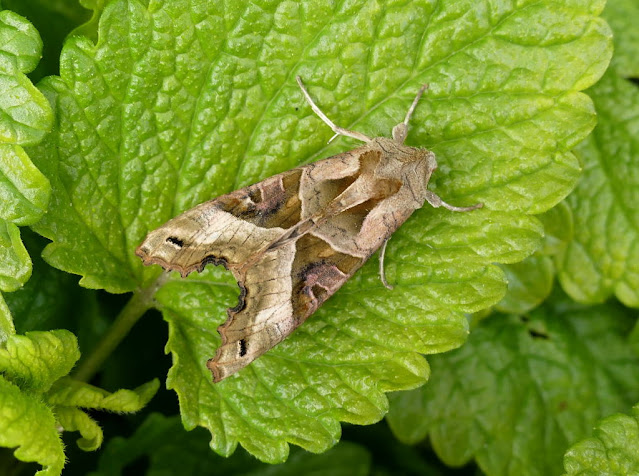 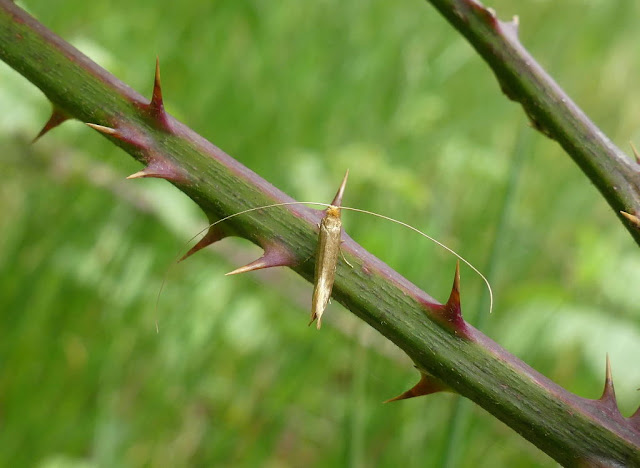 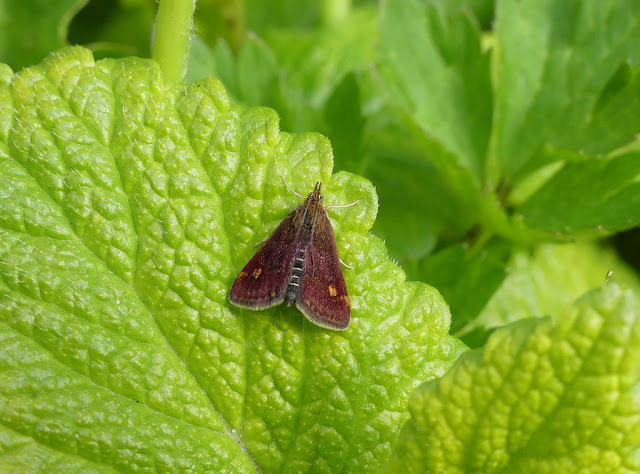 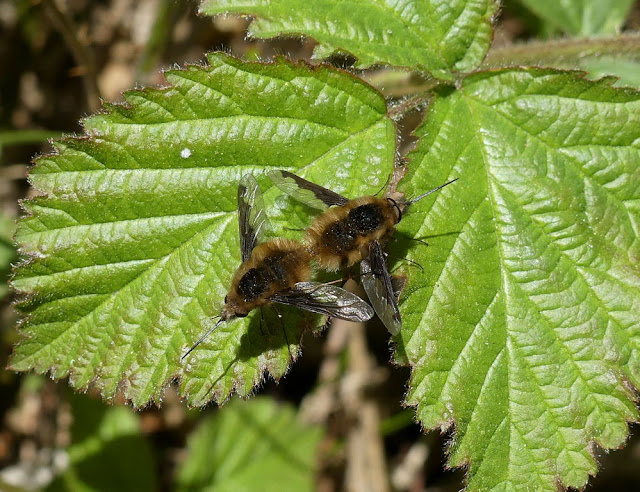 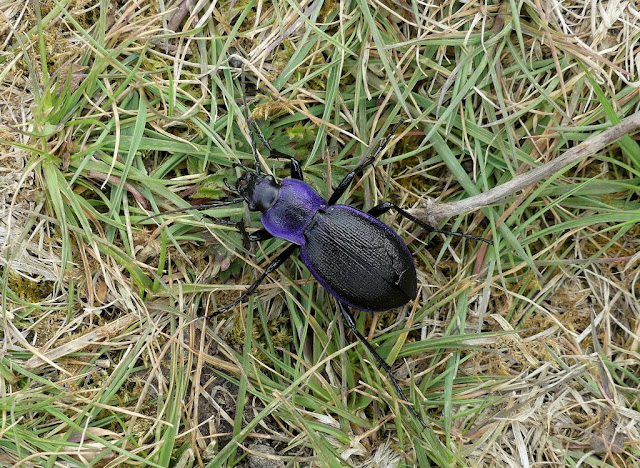 Posted by East Sussex Wanderer at 11:08