This April has not only been one of the driest on record but also one of the coldest. During the daytime, the warmth of the sun has pushed the temperatures up into double figures but the night-time temperatures have remained stubbornly cool.

I have only managed to run the moth-trap on two nights where the temperature was only marginally mild enough to attract a Double-striped Pug and a Brindled Beauty. The Emperor Moth and Engrailed were daytime finds.

I also managed to get close enough to photograph a Comma, which had thus far eluded the camera.

The Green Tiger Beetle stopped running for about 3 seconds which enabled me to get a quick shot.

My friend Steve sent me a phone image, wanting to know what this fabulous beauty was, resting on his kitchen windowsill. 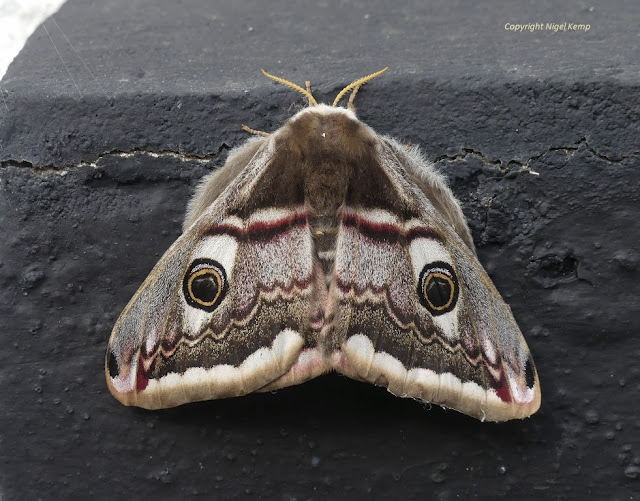 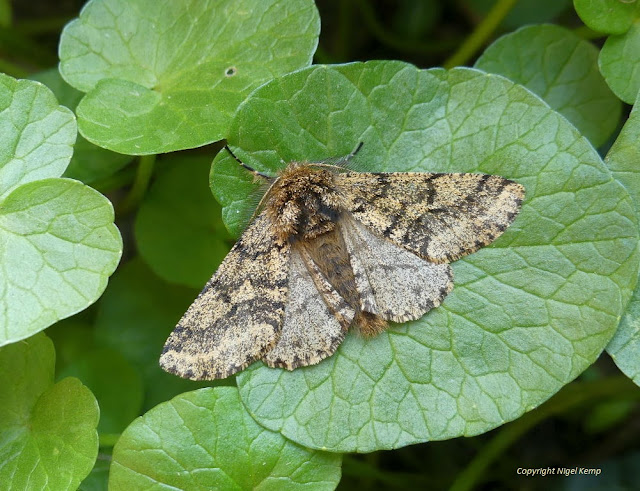 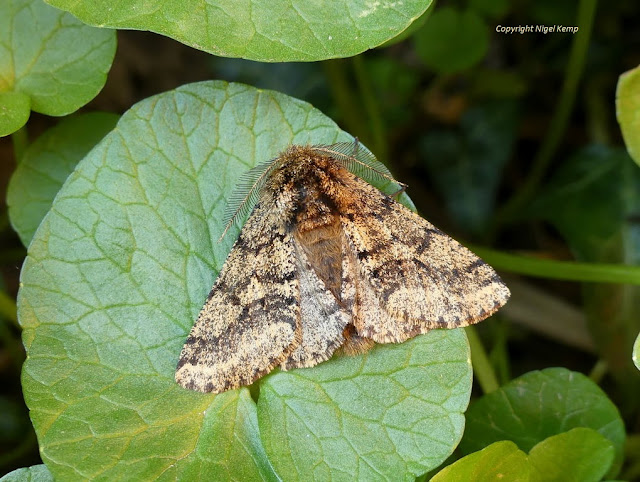 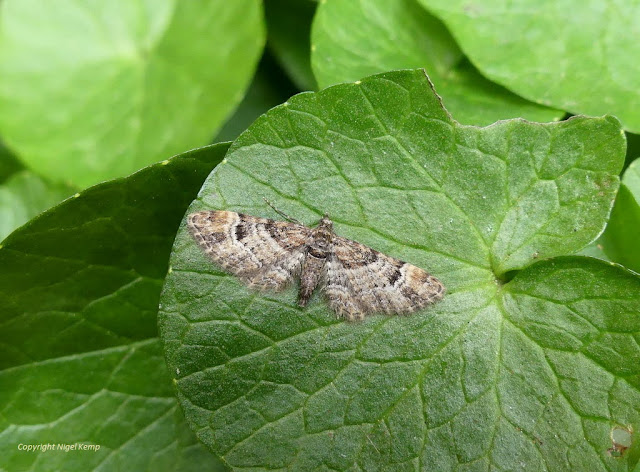 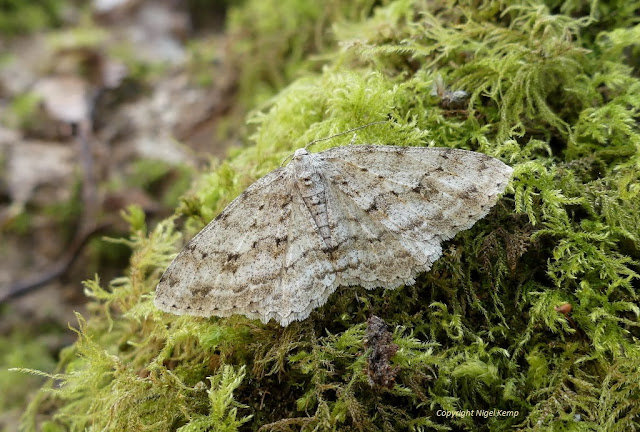 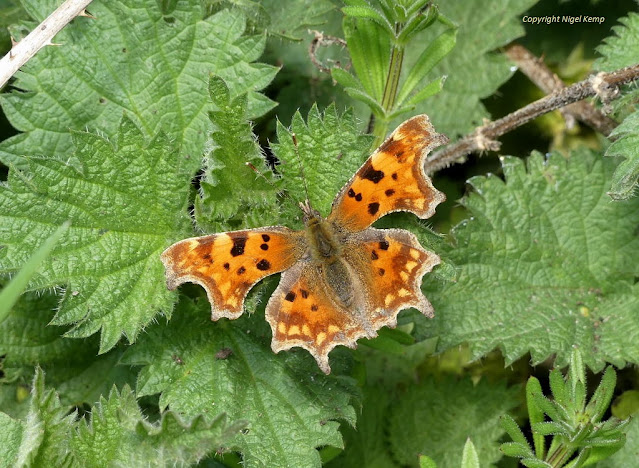 Posted by East Sussex Wanderer at 11:14