Within Sussex, the Scarce Chaser (Libellula fulva) has traditionally been a species of the west of the county, only rarely venturing eastwards. However, over the last decade or so it has been establishing itself in East Sussex and can regularly be seen in Wealden woods within the vice-county. It is also known to be breeding on at least one East Sussex river.

I first encountered this species in a local East Sussex wood back in 2012 and last week I enjoyed a second encounter. 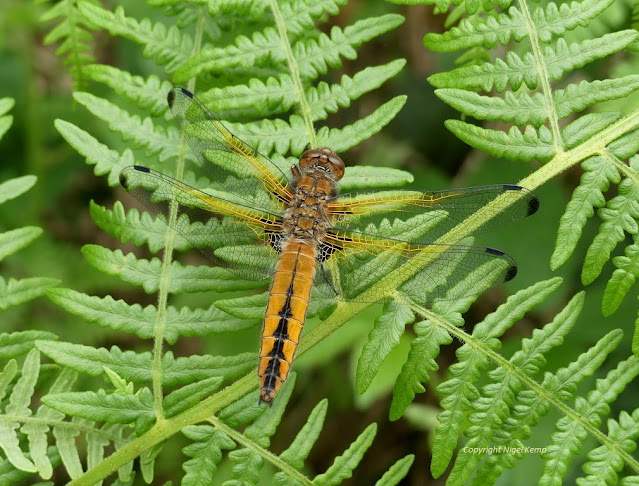 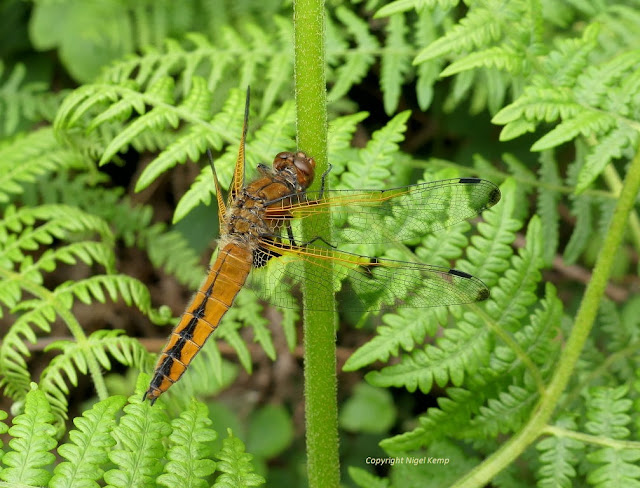 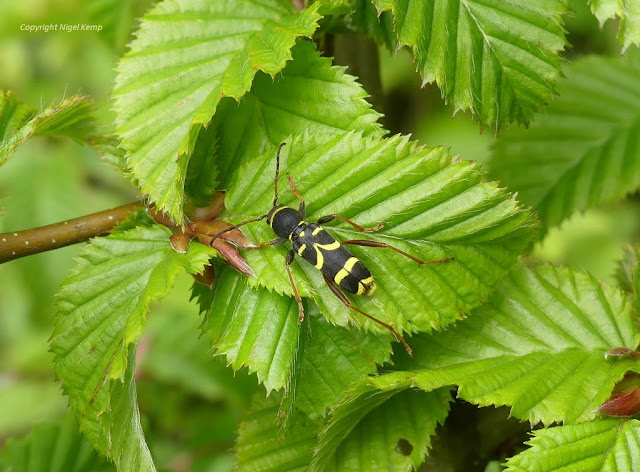 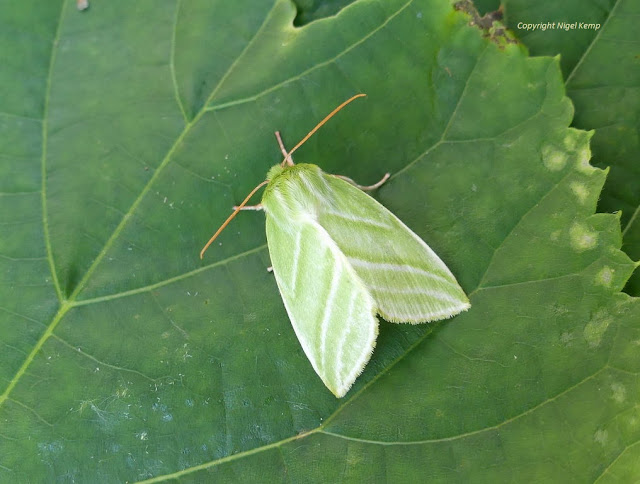 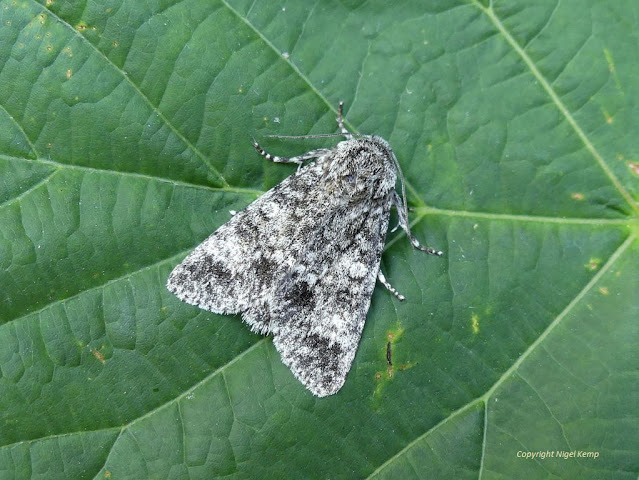 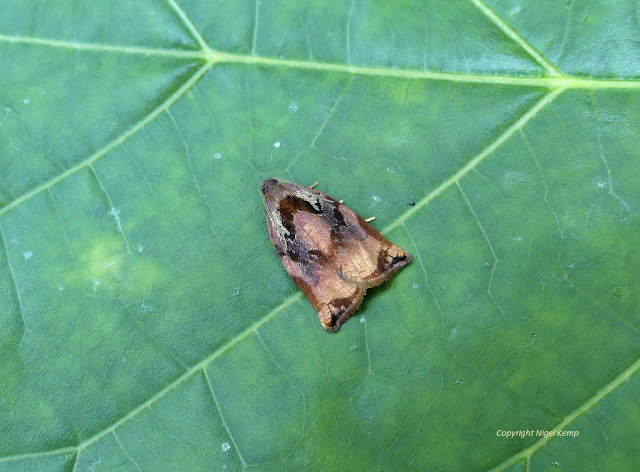 Posted by East Sussex Wanderer at 09:28